I first began picking up and tracking change I found in August 2014, then really started getting invested in it the following year.

In 2016, for each day that I found any currency, I took a photo of it and wrote something about that day.

Then I wanted to get a little more interactive, so I tried to develop a project in which I’d replace a coin I’d found with a coin-sized token I’d numbered consecutively. That went bust, because there wasn’t a way for someone who’d found one of my coins to trace it back to the project (and because hammering info into tokens is noisy work unappreciated by roommates, cats, and neighbors).

I was stumped in overcoming these design flaws (and do people even pick up beautiful small things, anyway?), and then I started graduate school, so I felt a little less invested in picking up any change I’d come across, seeing a penny on a subway stairwell, sighing deeply, and passing it by.

Still, I continued to dutifully put the money I’d found into jars, which I’d then organize at the beginning of a new year. Last week I was counting out the 2019 haul, which seemed like a smaller amount of change than I’d accumulated in past years. So I wondered: Was that accurate? What had I picked up over the past five (and change) years? How much was it all worth, and how many individual pieces of US currency had I carried home in my pockets?

I dropped the data into a couple of spreadsheets to find out.

END_OF_DOCUMENT_TOKEN_TO_BE_REPLACED 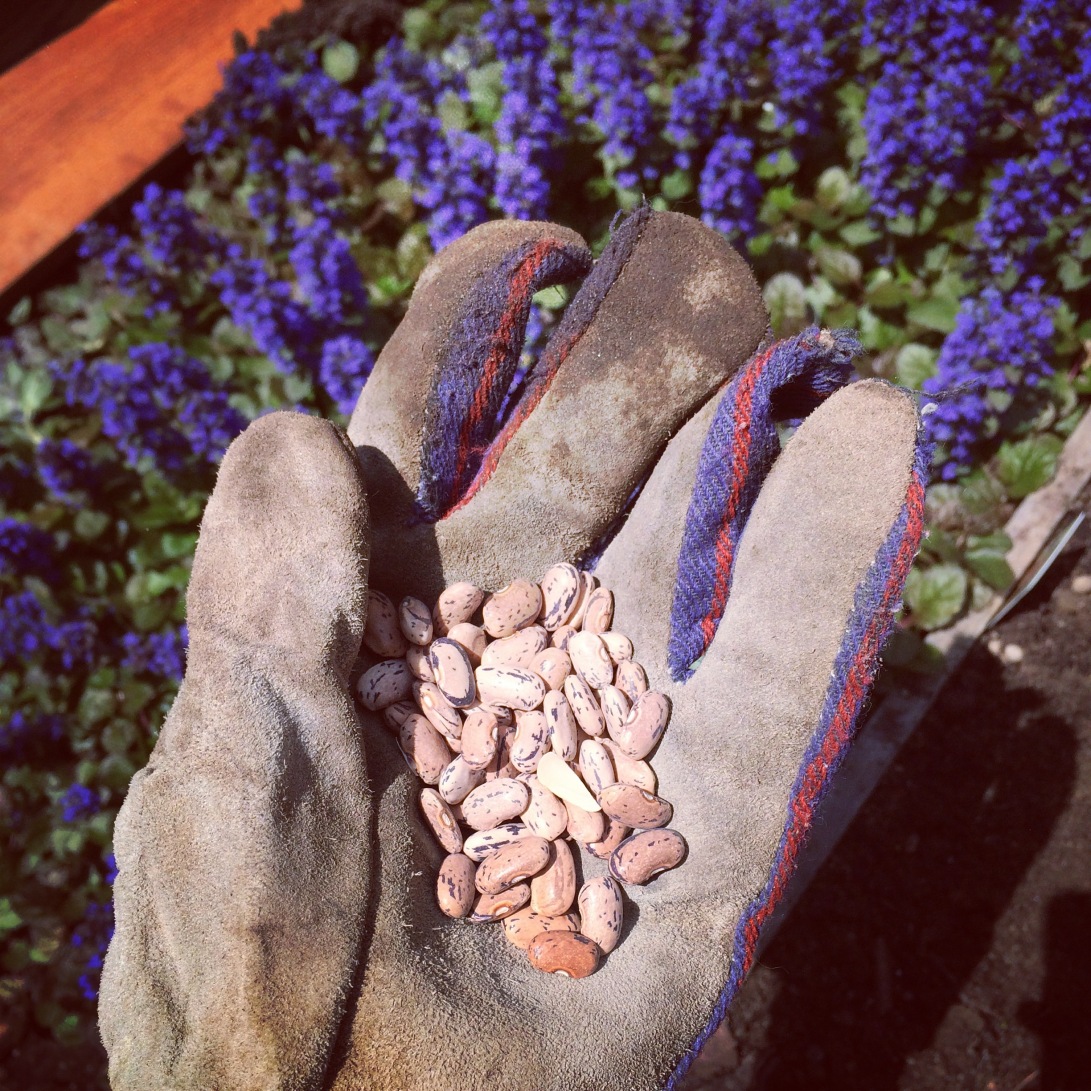 New York City offers seemingly endless ways to spend your time, but until this year I hadn’t spent much of mine growing plants. I am very lucky to have outdoor space where potted annuals rustle around me as I drink coffee on warm mornings, but it’s shady and not ideal for vegetables. Then this past spring, generous friends gave me the opportunity to garden 64 square feet of Brooklyn dirt in their backyard. I took notes and I took pictures and I grew things and I grew.

END_OF_DOCUMENT_TOKEN_TO_BE_REPLACED

It’s so easy to make pizza at home! Just follow these five steps:

END_OF_DOCUMENT_TOKEN_TO_BE_REPLACED

After saying it so many times over the past few weeks, I’m so smitten with the word “roux” that it’s what I’d name my next cat. Though, “gumbo” is a top contender, too.

END_OF_DOCUMENT_TOKEN_TO_BE_REPLACED

On each of the final three days of 2016, people talked to me about lucky pennies.

“I thought of you recently,” Leah said as she dropped ice cubes into her wine, adding to the list of wonderful people who’ve helped me realize ice in wine is a fine decision. She told me she’d seen a penny, remembered my post from last year, and decided to pick it up.

The next day, Katie told me how she and Nicole have a separate jar for the coins they find, saving up for something for the cat. “Well, mostly I find them,” she said. “Nicole will only pick up folding money.”

Then on New Year’s Eve-ternoon, Gabrielle brought out her phone to show a photo she’d taken after she’d been reminded of lucky pennies by Paul. “A shiny 2016,” she said of the penny taped inside a Christmas card which had been stuffed with lotto scratch-offs, the coin’s luck noted in an inscription.

After another year of picking up abandoned change (and documenting it), these small exchanges helped reinforce something I’d spent the past year thinking about.

END_OF_DOCUMENT_TOKEN_TO_BE_REPLACED

During the winter of 2014-2015, I began to spend a lot more time sitting on my porch. In the morning, I’d pull on extra layers and drink tea while wearing mittens. At night after coming home from seeing friends, I’d linger a bit in the plastic Adirondack chair before going inside. Initially, I sat there for the thin, cool air, easier to breath than the stifling indoors, where oxygen mingled with memories. When roommates moved in, the porch was an extra room. And it was during this time that I began to read and listen to short stories exclusively on the porch — I knew I had limited time to spend there, or should limit my time there, and the length could create an endpoint.

So when, during the summer, Coach Ian West began asking on Facebook for American short story authors he should read as part of an upcoming personal project, I had several less obvious ones to recommend. Input came from several people, including a few locals, and at the point when his list had reached about 200 names, I asked when he’d get a book club going. Then one afternoon in July I ran into him at a cafe on Cortelyou Road.

“Mary,” Ian said. “Were you serious about doing a book club?”

“Great,” he said, opening a notebook packed with neat scribbles. “Because I’ve had some ideas…”